When you think of Hollywood, you usually think of larger-than-life movie stars and celebrities. The reality is that many of our biggest male stars are just average in height, or under 6’. Given that height often leads to higher pay, better social status in the business and social worlds, you would think being tall would give a Hollywood advantage, but that is not always the case.

If you’re a short guy, it can mean not being cast as a leading man and relegated to being the comedic sidekick or pesky neighbor.  One exception to that rule of course, is Tom Cruise, who is 5’7 when not standing on his wallet.

Fun Fact: When filming together, Brad Pitt had to stand in dug out trenches so he and Tom would appear to be similar in height (5’11). Ahh the magic of Hollywood.

Being a tall guy (over 6’) in Hollywood can surprisingly limit your shot at being a leading man. Being a tall guy can lead to being typecast as the shady henchman or perpetual antagonist if you tower over your leading lady and cast mates —unless you’re one of the lucky guys below. We’ve noticed a new Hollywood trend that we hope doesn’t go away.

So, we would like to pay homage to our tall brethren who have beat the odds in Hollywood. If you’ve ever wondered who your celebrity height twin is, here is a partial listing of a few of our favorite Hollywood tall guys.

Is not called “The Rock” for nothing. Standing at 6’3, Dwayne is as tall as he is muscular. He has definitely broken the mold in height and brawn because he is always the hero and on occasion the biggest scorpion you will ever see. 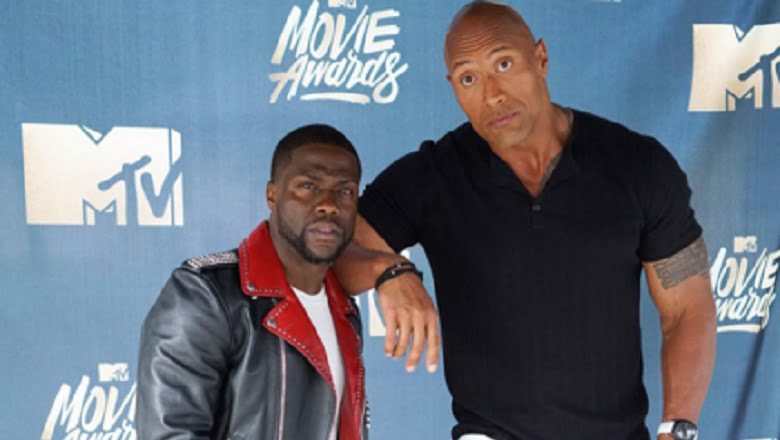 At 6’4, wasn’t afraid of no stinkin’ dinosaurs or being the biggest fly to crawl on the screen back in the day. Tricks of the film camera, have helped Jeff not tower over his leading ladies and co- stars for many films.

Fun Fact: He was at one time married to 6’0, Geena Davis, practicing what is called assortative mating. 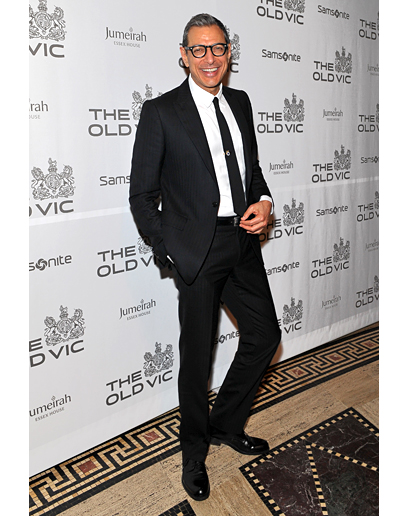 aka Aqua Man is 6’4. Yes, Gen Xer’s that is his real-life, leading lady, Lisa Bonet aka ”Denise Huxtable.” Or as Millennials call her, Zoe Kravitz’s hot mom. 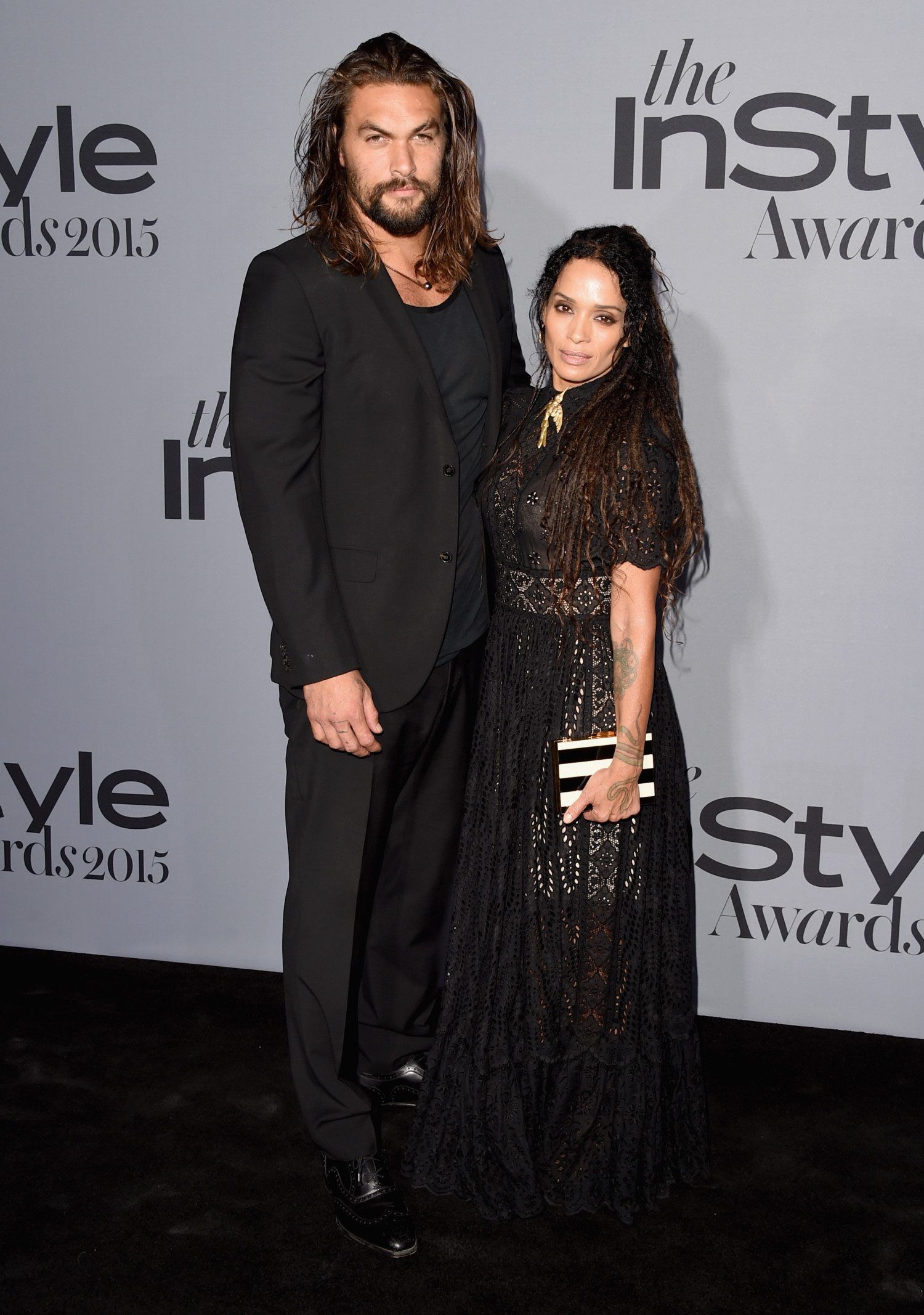 One of our favorite British comedian and actors, best known for his quirky roles as “Borat” and “Brüno,” is a lanky 6’3. He definitely looks a bit more serious here in a tux. Or maybe he is preparing for a James Bond spoof.

Actor, director and writer, is 6’5. He has gender-bended in his comedies, which is a real stretch but he pulled it off for over a decade before finally retiring “Madea,” in order to play uber masculine hero detectives.

If you thought those Madea movies were corny as hell, well yeah maybe they were but they were also widely successful and Perry used that as a platform to create his own studio, where he now decides what gets the green light or not. Benjamin Géza Affleck-Boldt, best known as Ben Affleck at 6’4 is one of Hollywood’s most well-known tall guys. Over the years Ben was thought to have been too tall for many of the roles he eventually snagged due to his talent and tall guy confidence. At 6’3 is best known for his sibling rivalry on “This is Us.”  Justin can truthfully boast that he beats his on-screen brother, “Randall,” in height by three inches. Is 6’4. Best known as the other half of the Winchester brothers on longtime hit show, Supernatural.

Fun Fact: Supernatural wraps after 15 seasons. Jared will star in the reboot of Walker, Texas Ranger, where he will play what? A tall Texas Ranger. There you have it. There are tall men in Hollywood, that are actually working actors. It's not all tricks with camera angels (looking at you Danny Trejo and Tom Cruise) There's more out there not mentioned here, such as Vince Vaughn, the Hemsworth brothers and perhaps a few more. Maybe, just maybe, you'll be in a future tall men of Hollywood list someday...

Clothing designed for tall slim guys is hard to come by. We're here to help and we're just getting started. Visit our shop today!